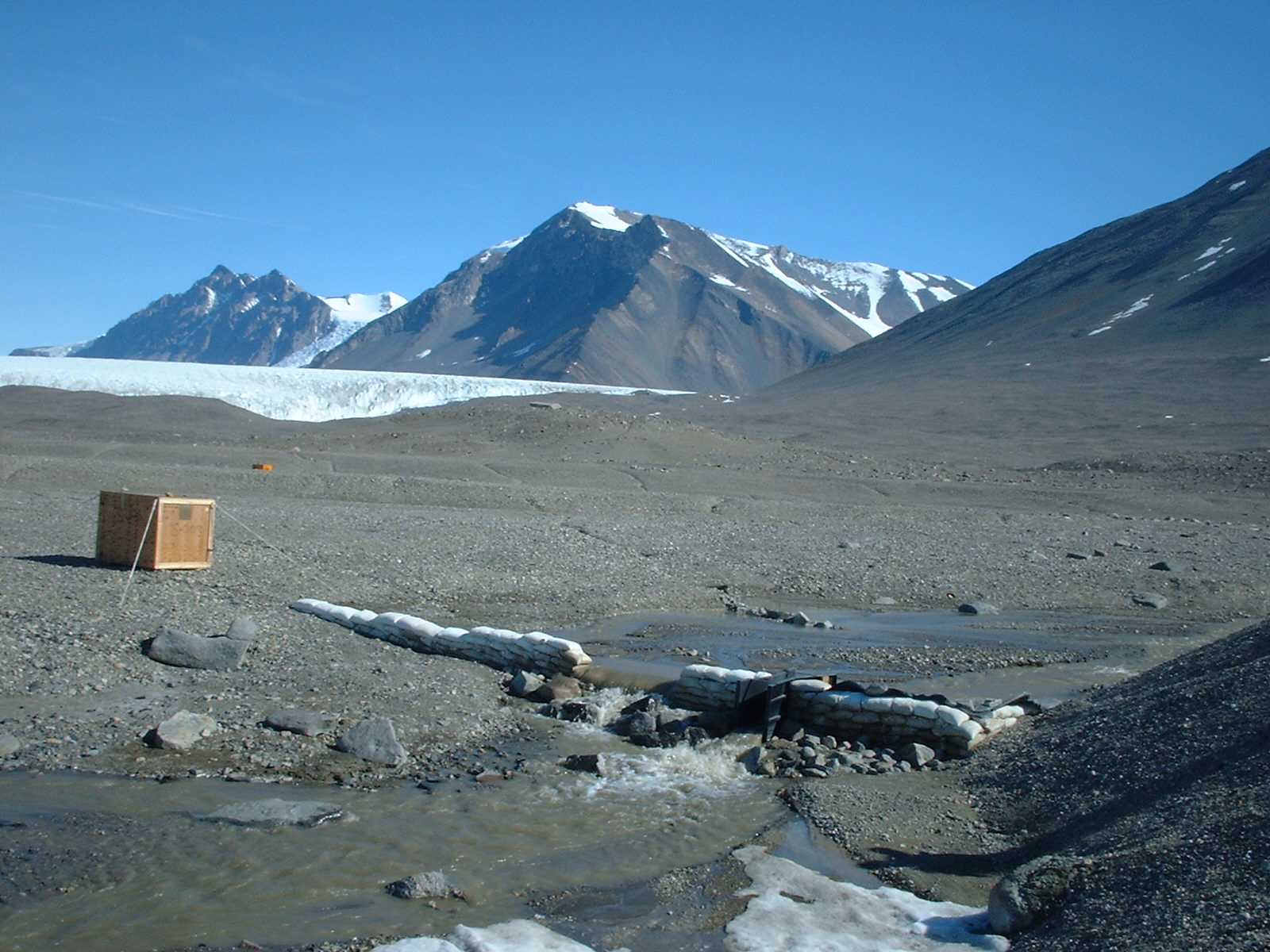 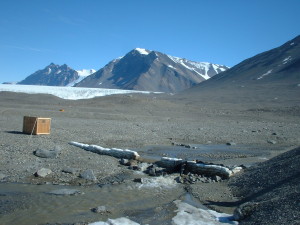 We are using stable isotope probing with H218O to identify active soil microorganisms in the McMurdo Dry Valleys of Antarctica. Biologist Egbert Schwartz has developed a technique to identify whether micro-organisms can grow in places where no other signs of life can be found, like the rocky, icy region of Antarctica’s McMurdo Dry Valleys. Listen at: Brain Food: Living Soil (KNAU)

His research confirms that there are are microorganisms native to Antarctica. For more information, read the NAU Research story here.

Woods, A., M Watwood, E, Schwartz. 2011. Identification Of a Toluene-degrading Bacterium From a Soil Sample Through H218O DNA-Stable Isotope Probing.

Distribution of Soil Microbial Communities Across the Arid Southwest

Microbial diversity is vast, and recent discoveries place soils as home to the most diverse of the Earth’s microbial communities. Deserts in the Southwest are extreme environments with large temperature fluctuations, high UV radiation and very little rainfall. While there is a large body of work on a subset of desert soil microorganisms (i.e. biological soil crusts) little is known about the distribution and diversity of soil microbial communities in these extreme desert environments. 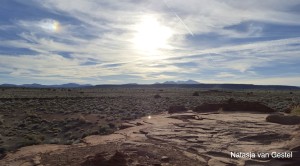 Example of a desert environment north of Flagstaff

This study was part of an outreach effort that involved the assistance from High School teachers. Ecoss researchers conducting this study are Egbert Schwartz and Natasja van Gestel, and Ecoss alumni Theresa McHugh and Zacchaeus Compson.

Photosynthesis ceases above 73°C, so ecosystem production shifts to other autotrophic processes. How this shift affects carbon (C) and nitrogen (N) cycling, and the involvement of abundant but uncultivated microorganisms are biological frontiers. The Tengchong Partnerships in International Research and Education (PIRE) program brings an ecosystems perspective to this frontier, using the largest geothermal area in China as a case study within the context of other geothermal systems in the US. Our work employs a broad repertoire of approaches in geochemistry, microbial cultivation and physiology, microbial community activity measurements, and genomics. The Ecoss group uses stable isotope techniques to measure rates of ecosystem processes in these extreme environments.

The project is a collaborative effort involving eight U.S. universities and six Chinese universities (see Universities below). The project is funded by a five year grant from the NSF Partnerships in International Research and Education (PIRE) program with co-funding from the Biology and Geosciences Directorates.See the Tengchong PIRE website for more project details.

This work is being conducted by Paul Dijkstra.

Exobiology: Methane Production at Axel Heiberg Island Near Greenland as Analog for Life on Other Planets 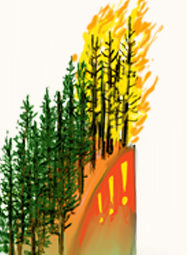 Overview Fire, a natural ecological disturbance, has been suppressed in U.S. forests for much of the past century. This has prevented damage to property and protected timber resources, but has caused many forests to develop Read more… 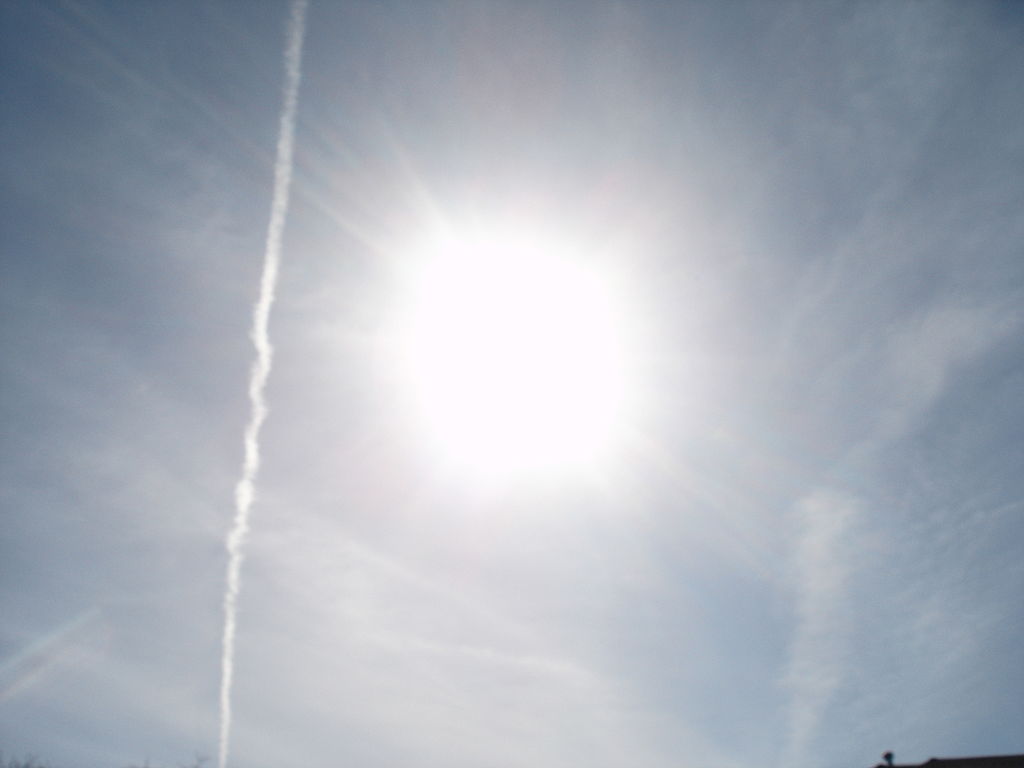 Heat waves in Arizona: Do microbial symbionts buffer the effects of heat waves?