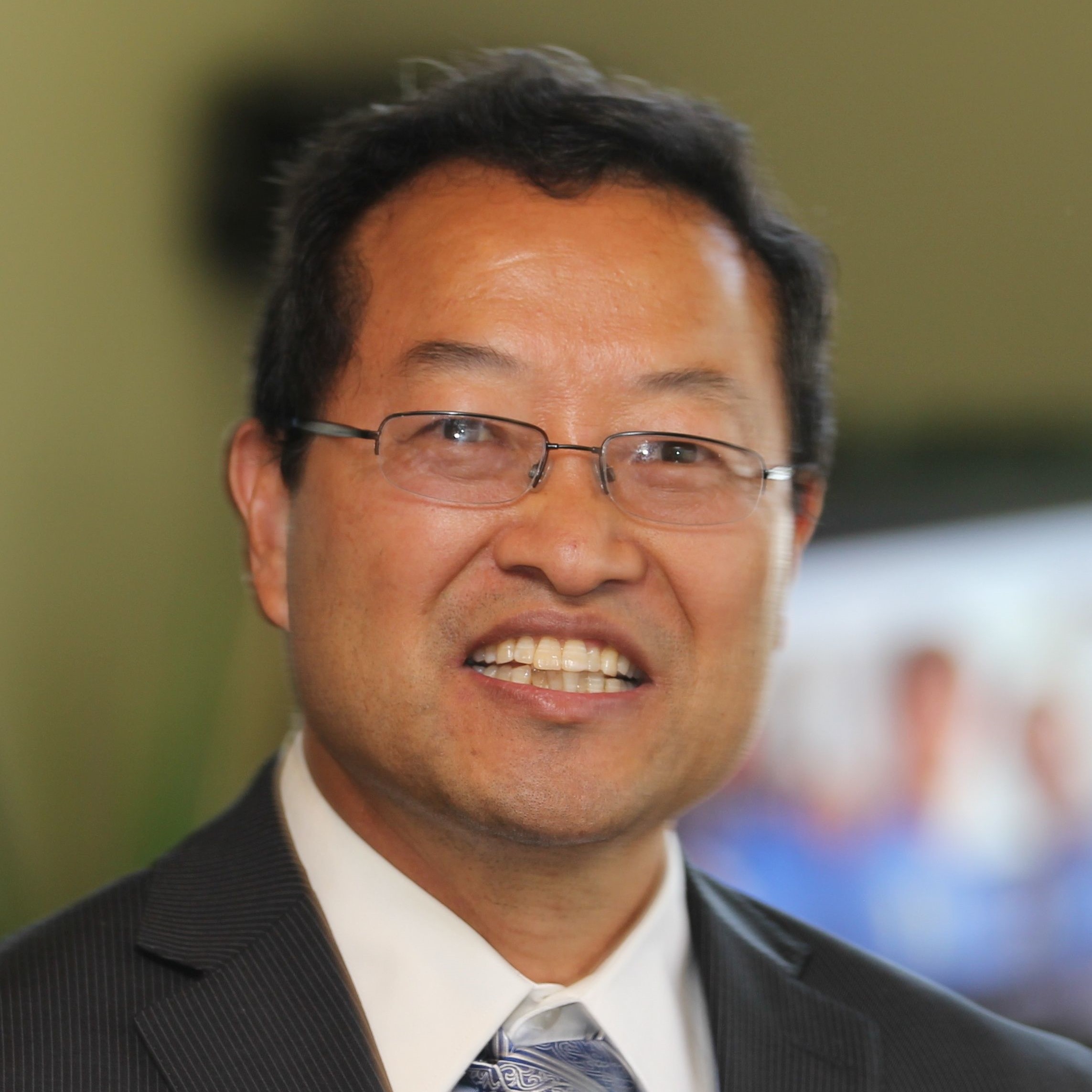 Yiqi Luo conducts research mainly in areas of ecosystem ecology, global change biology, biogeochemistry, ecological modeling, and Earth system science. He has conducted or been involved in various global change experiments in grasslands, forests, deserts, and wetlands. His lab is among the first for development and applications of data assimilation to ecological research for improving models against data from multiple sources and ecological forecasting.  His group has also developed a Terrestrial ECOsystem (TECO) model and worked with Community Land Models (CLM) and other Earth system models (ESMs). Recently he has been devoted for theory development on terrestrial carbon cycle. The theory potentially offers novel approaches to uncertainty analysis of global carbon cycle modeling.  In addition, his group has invented an analytic approach to spin-up and a traceability framework for evaluation and improvement of Earth system models (ESMs).