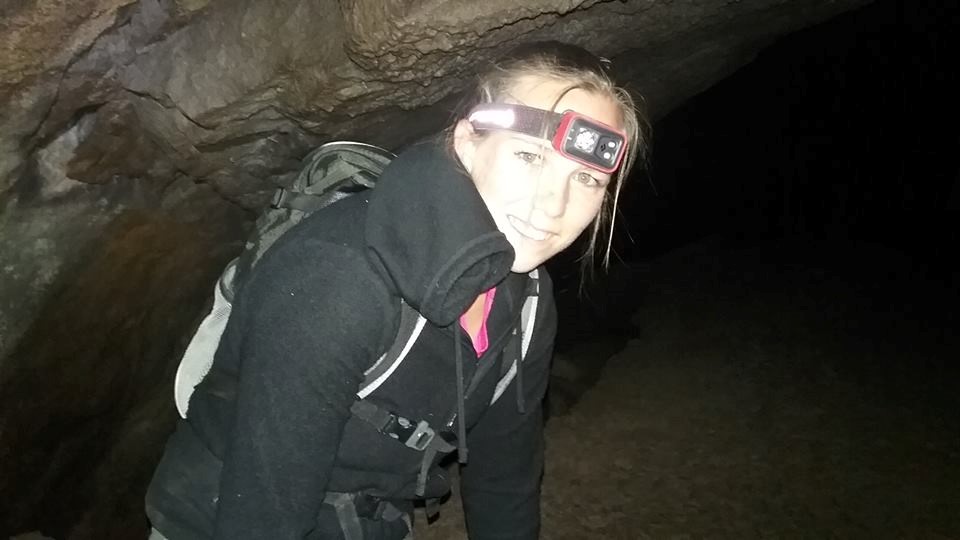 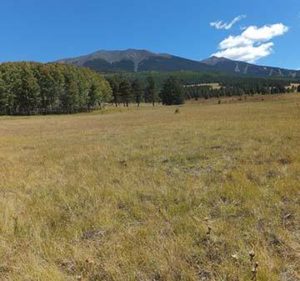 Having LANL in her backyard during high school influenced Lindy’s love of biology. She received her bachelor’s in biology from Whitman College in Washington state. While at Whitman, Lindy completed an undergraduate thesis on hemi-epiphytes, plants that spend part of their life as epiphytes – growing on other plants such as trees– in Costa Rica. After completing an internship with the National Renewable Energy Laboratory in Golden, Colorado, and after working on the condor microbiome project in New Mexico, Lindy visited Ecoss for a weekend last February. She was intrigued by the idea of continuing her research in microbial ecology and had eagerly read many of Bruce Hungate’s scientific papers after two scientists she had met in New Mexico recommended him as an advisor. After meeting with many of the scientists at Ecoss and learning of their exciting research, Lindy decided Ecoss was a great fit for her.

Although Lindy is at the beginning of her studies, she has a good idea of her research direction. She’ll start with studying local soil responses at two temperatures (see photo below of Hart Prairie in Northern Arizona). Her second experiment will likely be to study stress responses of microbes in soils from a wide range of latitudes. As part of this study, Lindy will test whether the same taxa of bacteria and fungi, present in soils from around the world, respond to temperature in the same ways in four biomes across the globe: arctic, boreal, temperate and tropical. She’ll use four sites, located in Alaska, northern Minnesota, northern Arizona and Puerto Rico.

Lindy’s focus in this experiment will be to examine growth rates of bacteria and fungi across soils from these different latitudes. She will determine if temperature causes increased stress, which taxa are most sensitive, and if the sensitive taxa differ depending on latitude. Her research will lead to a greater understanding of how soil microbes may be affected by changing climate, how community composition of soil microbes affect ecosystems worldwide, and if the release of carbon into the atmosphere over time is likely to change with predicted climate change.