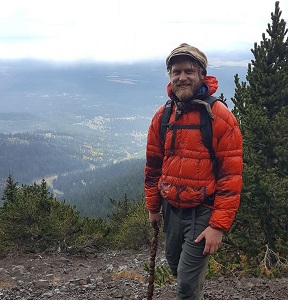 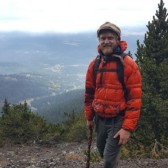 Jack studies the ecology and conservation of aquatic animals. His work stretches from sky-islands in the Caribbean island of Trinidad W.I.  to headwater streams in Arizona. His current research aim is to understand the ecology of native Arizona fishes to improve the reintroduction and/or repatriation of two endangered fish species, spikedace and loach minnnow.