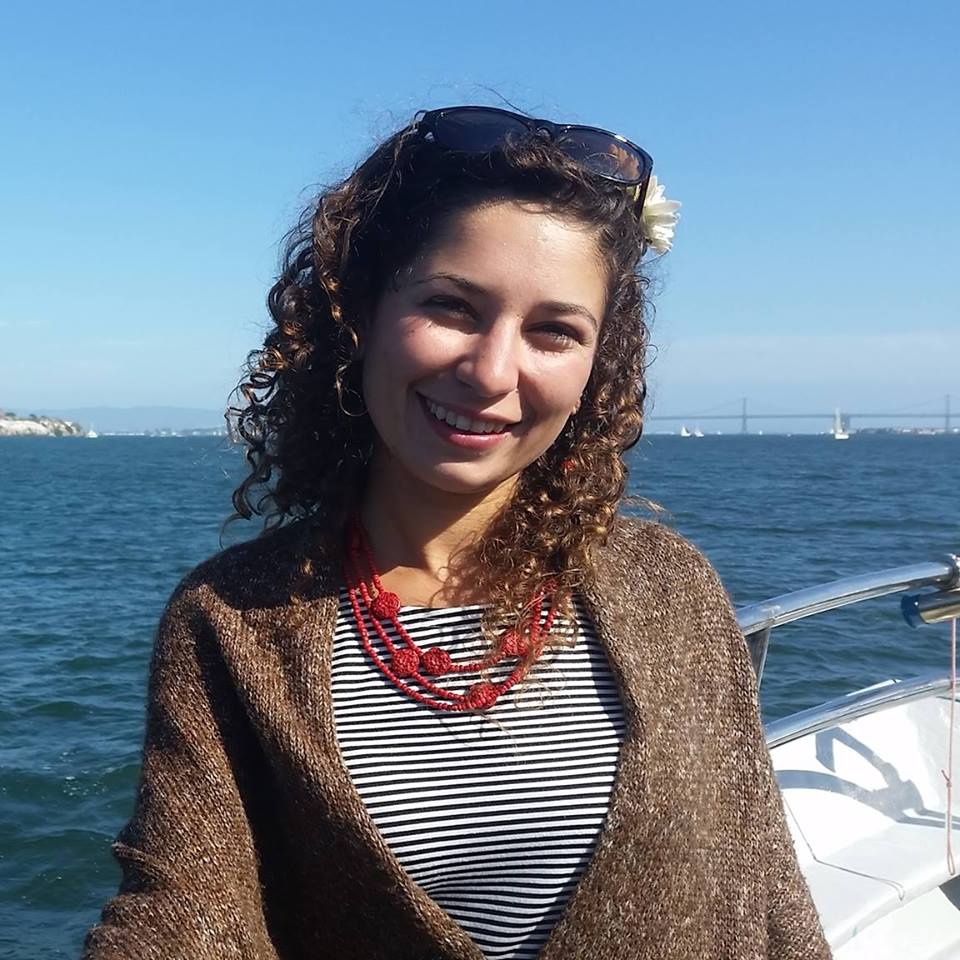 How do dams affect aquatic food webs? That’s one question that brought Anya Metcalfe to NAU, where she’s now a second-year Masters student in Jane Marks’ Lab. Anya’s research is unique at Ecoss because it’s using samples collected by a wide array of citizens rather than trained ecologists. Anya’s research uses insect samples collected by over 200 river runners on more than 1,200 river miles in Arizona, Utah, New Mexico, Colorado, and Wyoming. The volunteer citizens include commercial river guides, self-guided river runners, fly fishermen, employees of governmental agencies, and educational groups such as Colorado Outward Bound School, Grand Canyon Youth, Four Corners School, and the National Outdoor Leadership School. During their river trips, citizen scientists set out insect traps just after sunset. The traps are simple: an ultraviolet light set over a container of alcohol. The insects are drawn to the light, fall into the alcohol, and are collected for later identification in the lab (see photo below, taken on the Yampa River). 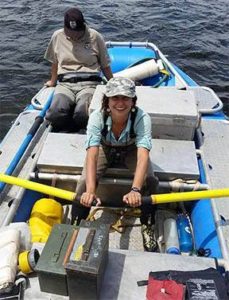 The goal of Anya’s research is to describe the diversity, abundance, and distribution of aquatic insects, not just in one river, but across the entire regional landscape. Through combining taxonomy, genetic analysis, and life history data on insect species with data on environmental gradients and hydroelectric dams, she aims to untangle the many factors that influence the distribution of insects. Aquatic insects are critical in the food web: they eat the dead leaves that fall into rivers and the algae that grow there, and the insects in turn are then food for fish. When these same insects emerge from the river as adults, they are important food for animals on land, like birds, bats, lizards, and spiders. The diversity and abundance of aquatic insects are also excellent indicators of water quality and ecosystem health. Anya has nearly completed identifying the more than 121,000 insects collected by citizen scientists in 2015 and has observed more diversity of aquatic insects collected in the broader basin as compared to Grand Canyon. A recent USGS publication in Bioscience, on which Anya is a co-author, demonstrates how freq 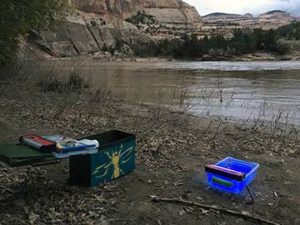 uent high peak flows – known as hydropeaking – reduce the abundance of aquatic insects. Anya’s thesis will provide important information for scientists and resource managers that may help inform management of the Colorado River watershed in a way that positively affects aquatic insects and the food webs that rely on them.

Born in Belarus and raised in Florida, Anya came to Arizona to attend Prescott College where she studied environmental science and adventure education and completed her bachelor’s degree in environmental science with an emphasis on aquatic resources. She feels that her master’s research has opened her horizons and encouraged her to think on a landscape scale and see the Colorado River and Grand Canyon as part of a larger system.