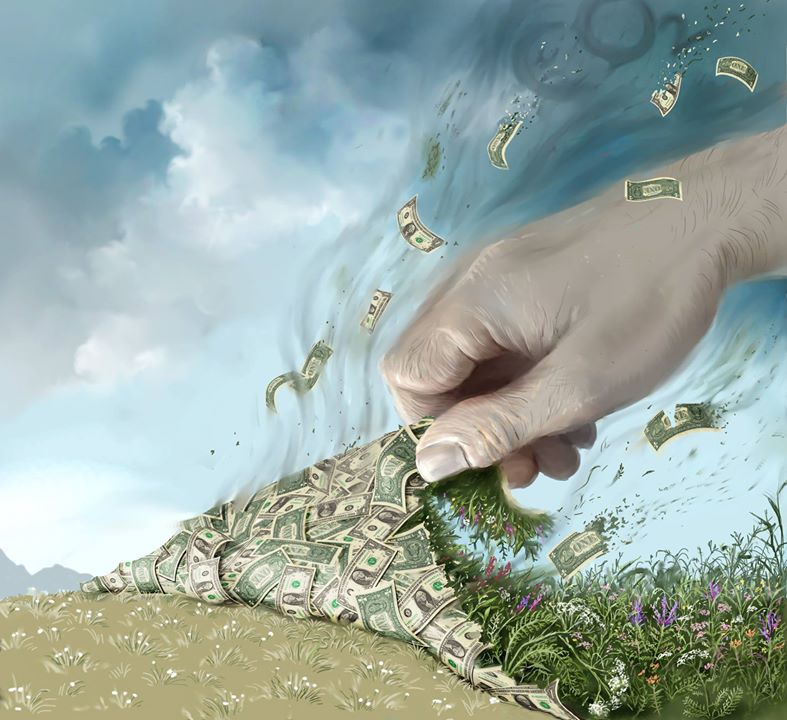 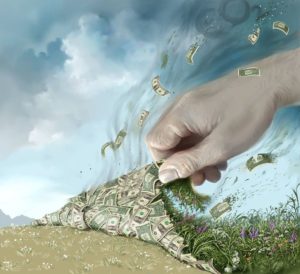 Wildflowers splashed across a meadow in different sizes, shapes and colors offer more than just beauty. The natural mix of plant species in an ecosystem—its biodiversity—helps it grow faster and cycle nutrients more efficiently. These ecosystem functions also deliver life-sustaining services on which humans rely, such as purifying water and providing food, fuel and oxygen.

Biodiversity is declining around the world due to a variety of causes, including changes in land use, pollution and climate change, so it is more important than ever that land managers and other policymakers are better informed when making decisions that affect biodiversity in their regions.

But how do you measure the value of biodiversity? Northern Arizona University ecologist and Regents’ Professor Bruce Hungate led a team of scientists who developed one of the first models to assign a dollar value to the loss or gain of species in an ecosystem. The team’s findings, recently published in Science Advances, offer both an economic argument for preserving biodiversity and a practical tool for land managers.

“Biodiversity is valuable, but it’s hard to tell how valuable in monetary terms,” said Hungate, director of NAU’s Center for Ecosystem Science and Society.

Listen to an interview for KJZZ