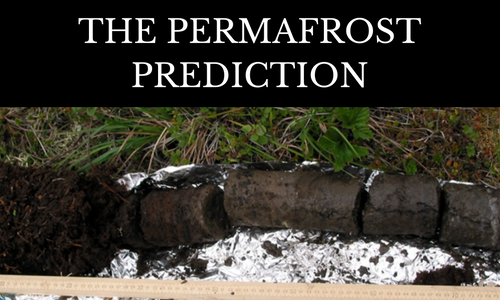 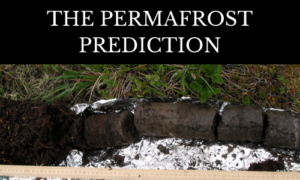 Well known among the global scientific community for his research on the vast amounts of carbon stored in rapidly thawing permafrost soil – and its potential threat to the environment – Ted Schuur, professor of NAU’s Center for Ecosystem Science and Society, has spent nearly 20 years working to bring awareness to the issues revealed by his scientific findings.

But a new article published in the December 2016 issue of Scientific American magazine, a popular science publication that reaches 9 million readers worldwide, is likely to have a much broader impact on the public’s understanding of this environmental challenge.