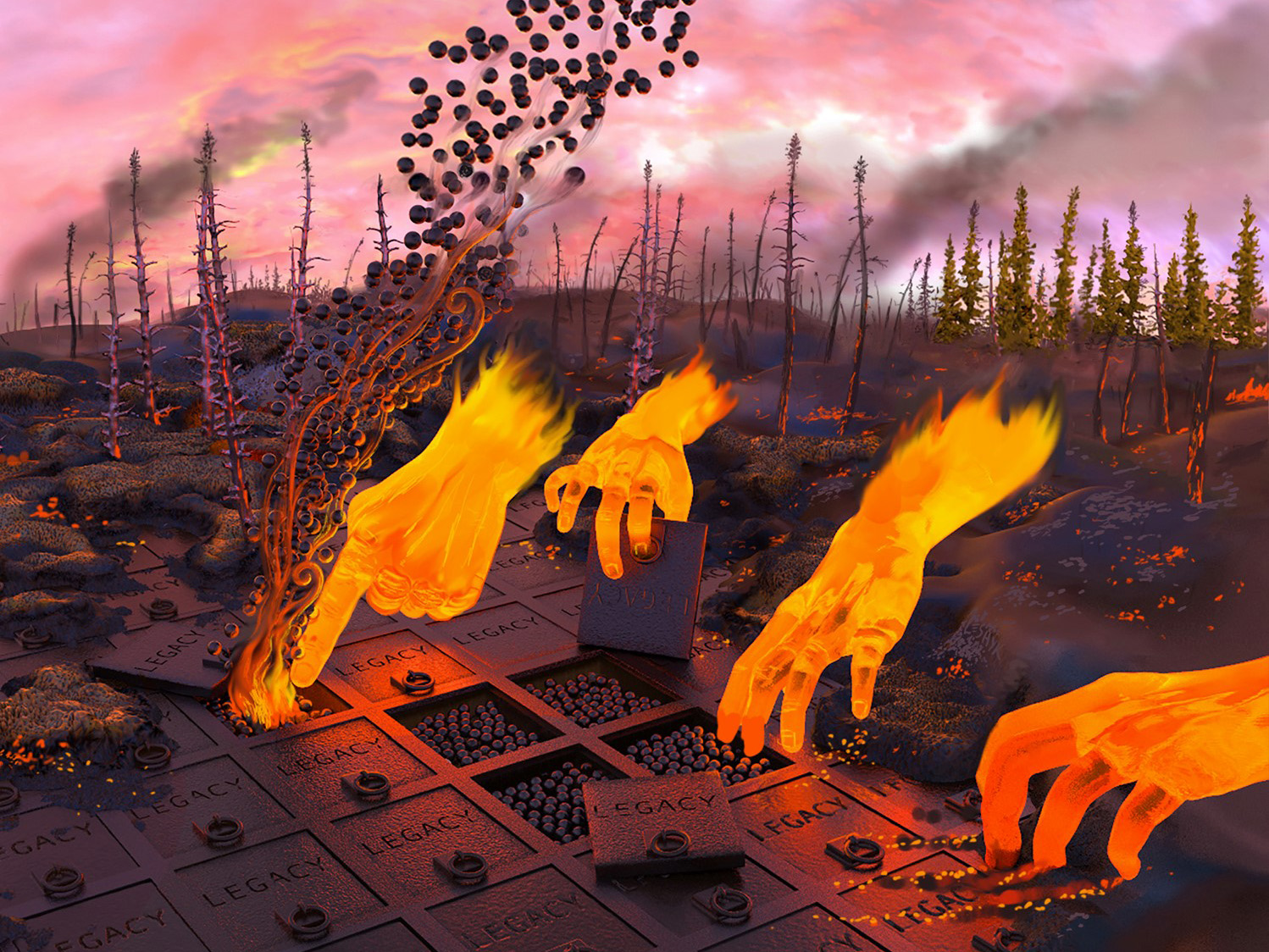 Pools of old carbon in the soil of boreal forests historically safe from combustion are being released by more frequent and larger wildfires, an Ecoss team led by Xanthe Walker and Michelle Mack announced in Nature this week. As the climate of these forests in the Northwest Territories of Canada becomes warmer, drier and prone to more frequent fires, the combustion of “legacy carbon,” as the research team calls it, has the potential to shift the global carbon cycle, as boreal forests that have acted as carbon sinks for millennia become sources of atmospheric carbon.

Read the NAU news story here and the publication here