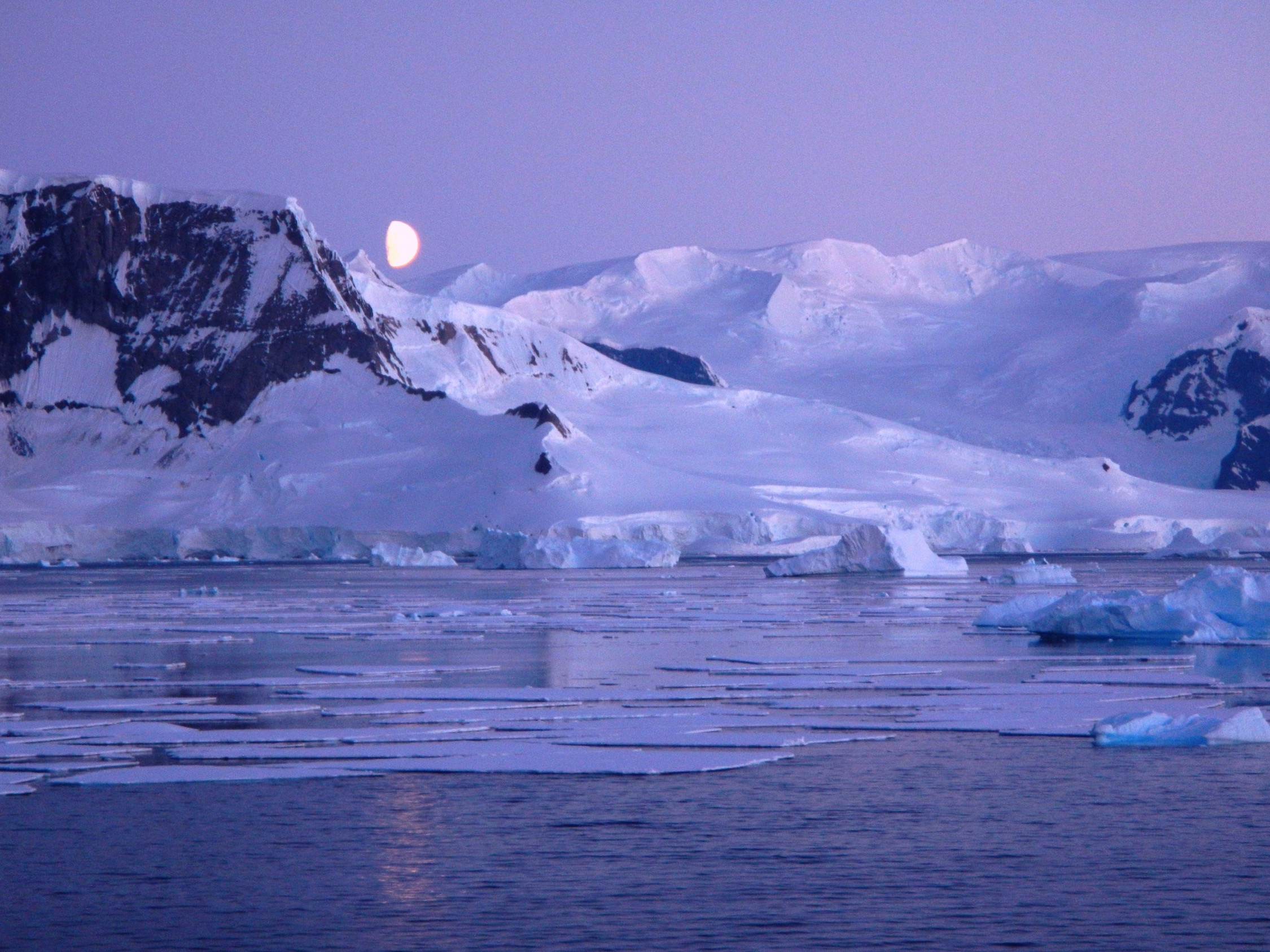 Over 90% of the glaciers on the western Antarctic Peninsula have retreated with current, unprecedented warming rates – warming rates here are more than 4 times faster compared to the global average. Why study here? The land ecosystems are far less complex in Antarctica compared to land areas elsewhere, thereby making Antarctic soils more tractable to test scientific hypotheses about the links between carbon balance and those who influence it: the plants and microbes. The scientists are implementing a warming experiment by placing open-top chambers in strategic positions in the deglaciated area to capture the gradient in plant productivity. The Antarctic ecosystem is thus used as a model system to examine the sensitivity of the carbon cycle to warming. Results from the warming experiment, in conjunction with the productivity gradient, will be valuable and can help inform and improve the next generation of Earth System Models.