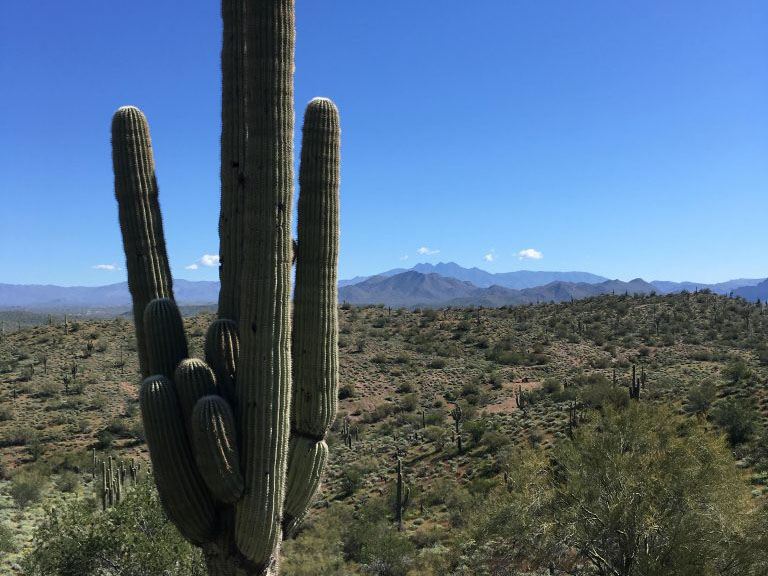 The research team, led by Bradley Butterfield from NAU’s Center for Ecosystem Science and Society (Ecoss) and including Scott Anderson from the School of Earth and Sustainability, found that a plant’s evolutionary build—its growth form (tree vs. shrub) and how its seeds are dispersed—are strong predictors of how quickly it can move to a more favorable climate when its current one becomes hotter or drier. Their findings sync with other studies about how plant species disperse over shorter distances and time periods, and provide guideposts for predicting which plants are most climate-mobile.

The clues on which Butterfield and his collaborators from SUNY-Buffalo and the U.S. Geological Survey relied come in the form of ancient middens—the nests that packrats make with nearby plant material and inadvertently fossilize with their urine, called amberat. By analyzing data about what types of seeds and branches appeared in packrat middens in the Mojave, Chihuahuan and Sonoran Deserts tens of thousands of years ago, Butterfield’s team was able to flip back through the pages of the continent’s history. There, they found a clear record of which plants moved first to a more habitable climate during the last 10,000-year period of significant warming, and which straggled behind.