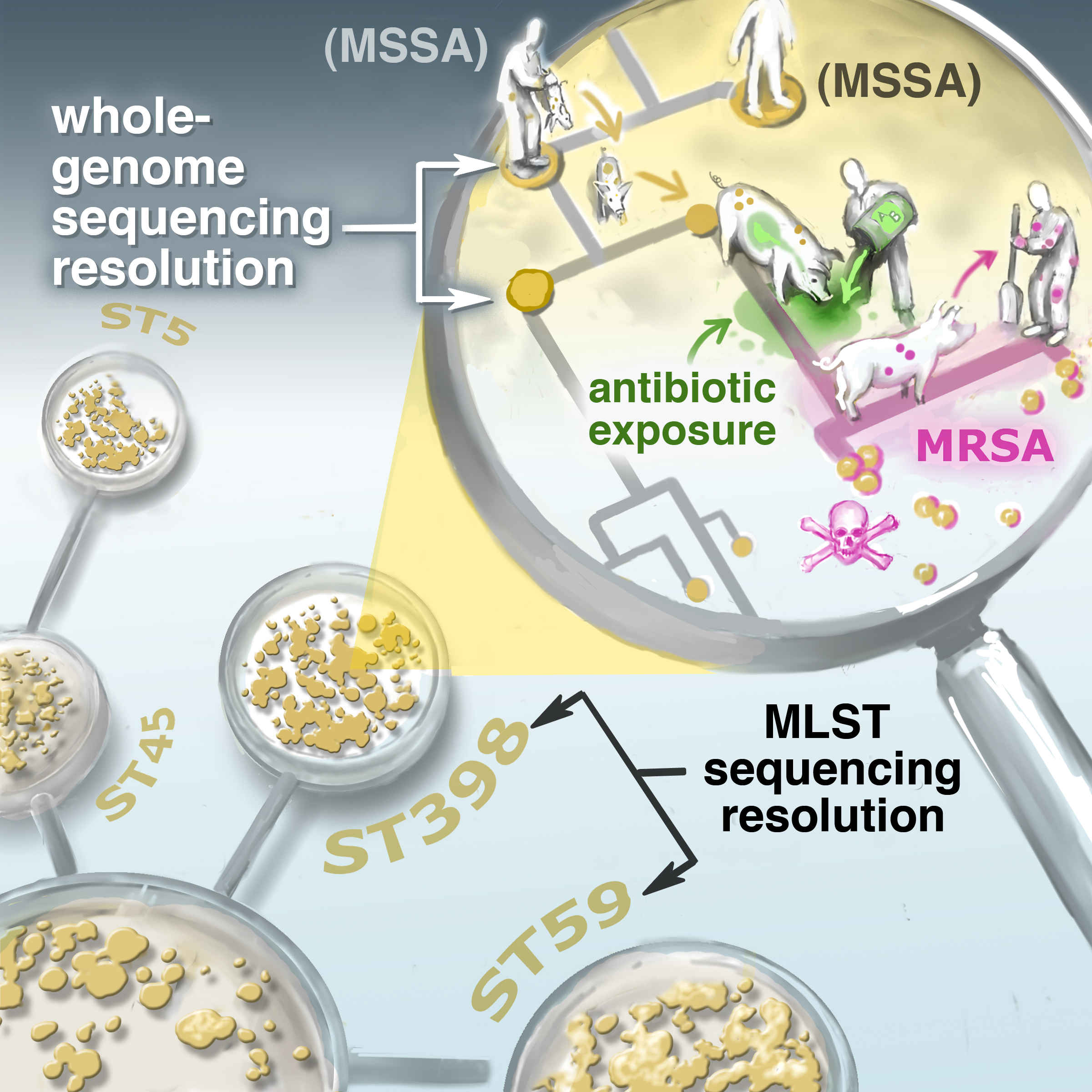 Antibiotic-resistant bacteria are widespread and are increasingly associated with human infections.  Inappropriate antibiotic use – both in people and in animals raised for food – drives the evolution of multi-drug-resistant pathogens and threatens a post-antibiotic era – one in which minor infections can kill. 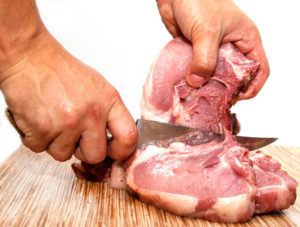 Koch, along with Ecoss colleagues Bruce Hungate and Lance Price, published a study in the journal Frontiers in Ecology and the Environment that examined the potential for merging ecology and genomics to better understand those microbial movements. 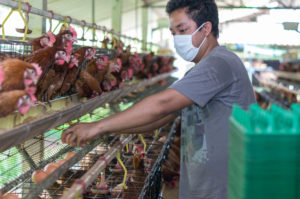 By merging ecology and genomics in this way, Koch aims to find new ways of combating antibiotic resistance beyond just developing more and stronger antibiotics.