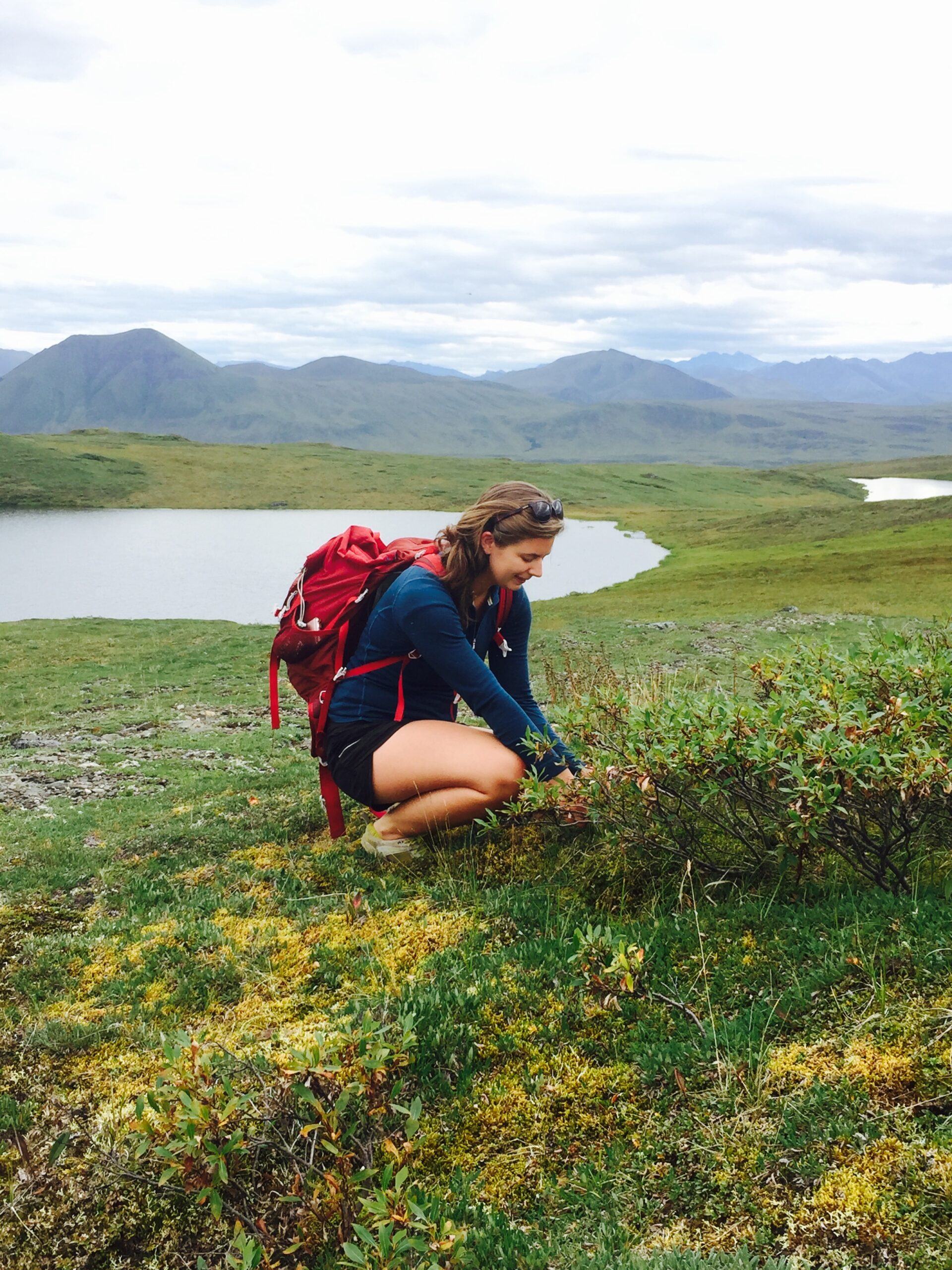 “When I decided to pursue a career in science, my vision of what it would entail was hazy, to say the least. From growing up watching NOVA on PBS to exploring the ecological diversity of deserts, glaciers, coasts, and tundra during my undergraduate career, I knew that science excited me. But I didn’t know what working in science really meant. My love for ecology and the urgency of a changing Arctic pushed me to go to graduate school at Ecoss to find out.

At Ecoss, I learned that communicating science and making it accessible is equally as important as conducting research. While earning my PhD, I sought out experiences in the other avenues of scientific careers, visiting local classrooms, writing personal stories about fieldwork, and reporting on the intersection of social justice and climate research as a AAAS Mass Media Fellow.

Now, I’m working as the communications and DEI manager for Toolik Field Station in Arctic Alaska. Here, I hope to maintain a close connection to research while expanding the range of who’s informed—and included—in Arctic science.”

BACK TO STUDENT SPOTLIGHT

Please consider a charitable gift to the Center for Ecosystem Science and Society this year. Generous support from the university and grants from federal agencies cover only a part of our work, so your gift is an essential contribution. Gifts can be designated for student research, providing opportunities for undergraduate students to work with Ecoss scientists on cutting edge ecosystem research.

No Publications have been found.