Can we restore a river after a century of disturbance? Research in the Marks Lab has addressed the following questions:

Dinger and Marks, JC. 2007. Effects of high levels of antimycin A on aquatic invertebrates in a warmwater Arizona Stream. North American Journal of Fisheries Management. 27: 1243-1256. 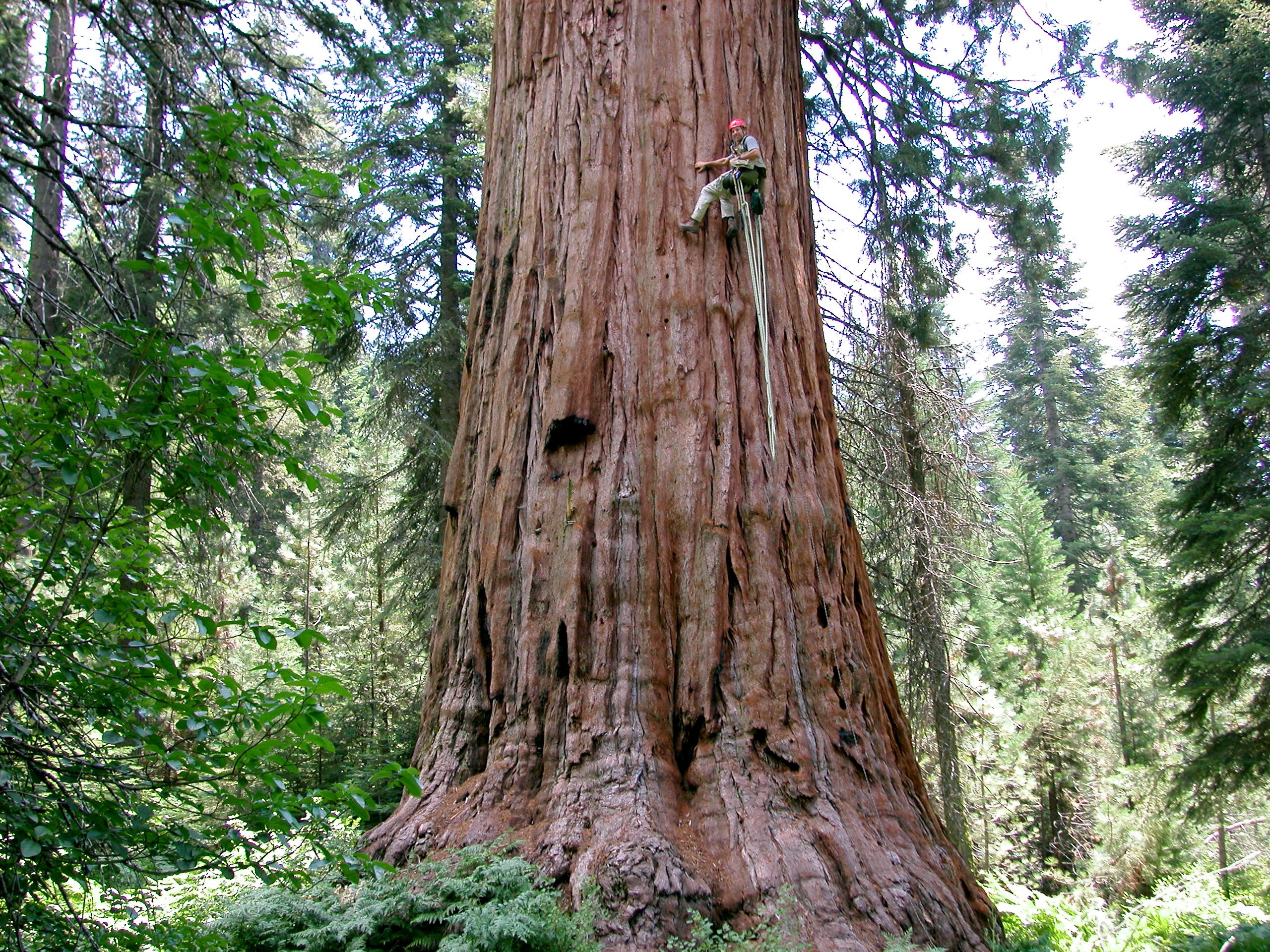 Ecoss studies the interactions of plants with their physical and biotic environments at a fundamental level common to all organisms: gas exchange, energy balance, and water relations. We explore how plants make a living in Read more… 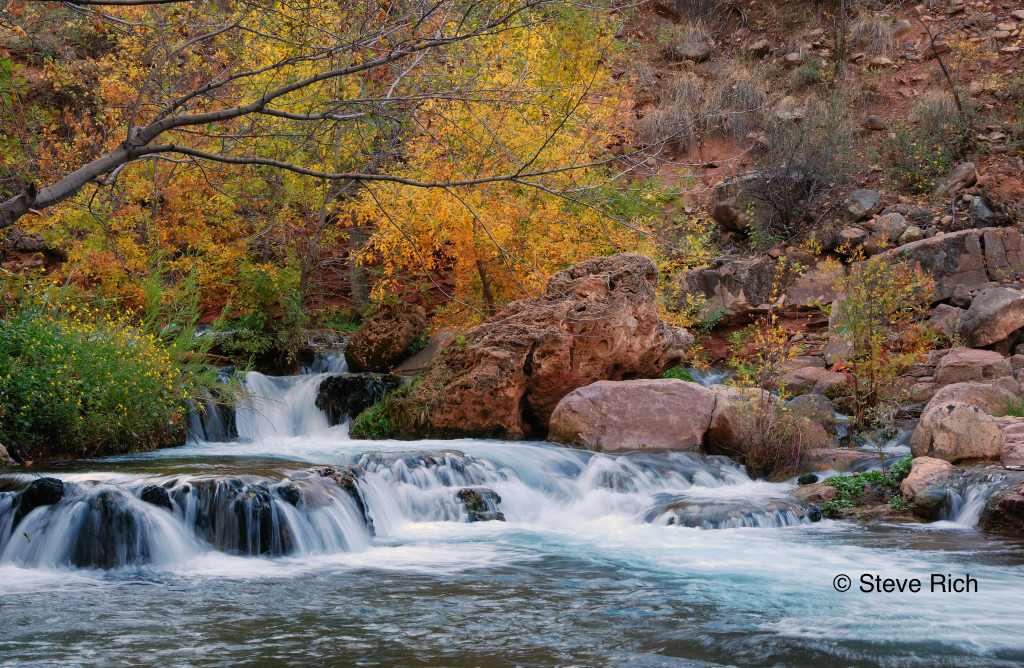 Aquatic ecosystems in the southwestern US are among the most threatened in the country: rates of species loss are high, with few remaining refuges for natives, and water extraction for human use and diversion for Read more… 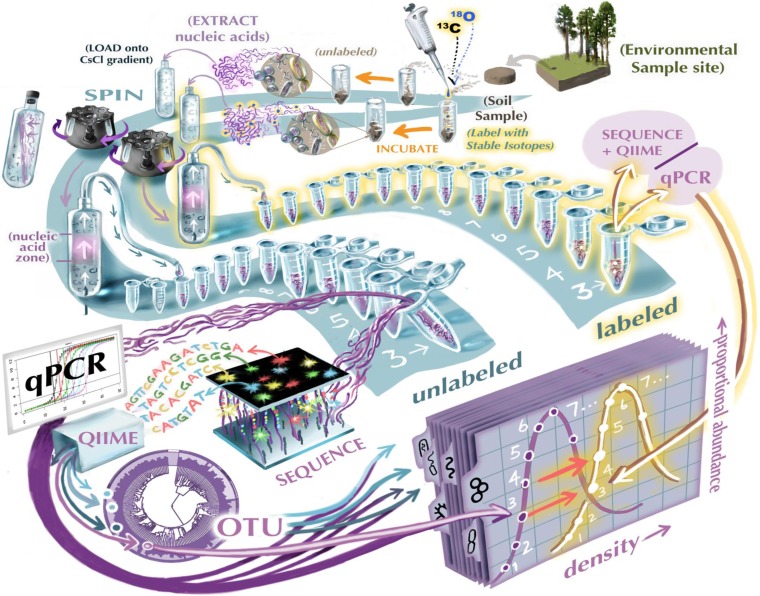 Overview The identities of organisms profoundly influence ecosystems, and microbial diversity is vast. The obvious disconnect between this diversity and its treatment in C cycling models is perhaps the best manifestation of the common complaint Read more…