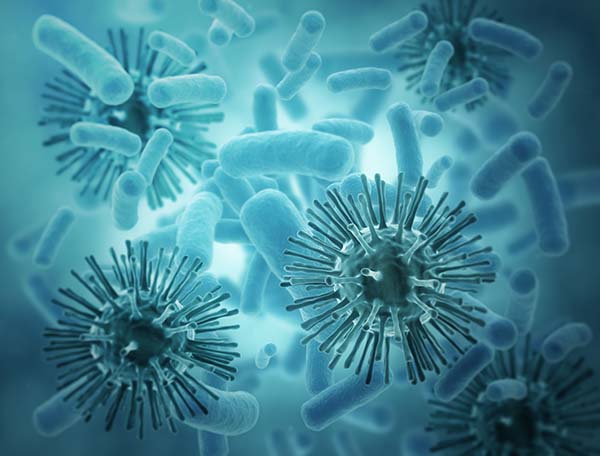 The Microbial Ecology of Human Health and Medicine 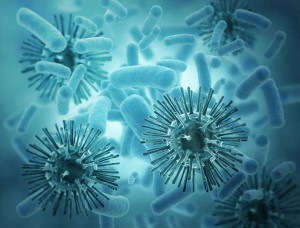 The human microbiome – all the microorganisms on and in our bodies – can stave off or facilitate disease: in the nasal cavity for chronic infection by Staphylococcus aureus, in the gut microbiome influencing multiple infections with E. coli, as well as in the genital microbiome, influencing sexually-transmitted diseases from bacterial vaginosis to human immunodeficiency virus (HIV). But what determines the resident microbiota, and what are the interactions that promote or deter pathogens? In collaboration with collaborators Cindy Liu (Johns Hopkins University), Lance Price (George Washington University), and Greg Caporaso, we have developed multiple large-scale human microbiome datasets, analysis of which points to the critical control by the absolute abundance of microbial taxa on potentially pathogenic organisms (Liu et al., 2013; Price et al., 2013; Liu et al., 2014; Liu et al., in press-a; Liu et al., in press-b). This work has shown that, for example, specific bacterial taxa, including lactic-acid bacteria, influence S. aureus colonization through negative interactions that depend on thresholds of absolute abundance (Liu et al., in press-b), and that both the densities and composition of the penile microbiome are influenced by male circumcision (Price et al., 2010; Liu et al., 2013) and are significantly associated with bacterial vaginosis in the female partner (Liu et al., in press-a). These examples show how medicine is also ecology: interactions among microorganisms strongly influence which organisms, including those that cause disease, thrive in our bodies.

The Human Microbiome from STDs to HIV

Bacterial changes may play an important role in the HIV risk reduction conferred by male circumcision. Decreasing the load of specific anaerobes could reduce HIV target cell recruitment to the foreskin. Understanding the mechanisms that underlie the benefits of male circumcision could help to identify new intervention strategies for decreasing HIV transmission, applicable to populations with high HIV prevalence where male circumcision is culturally less acceptable.

This research is being conducted by Bruce Hungate. 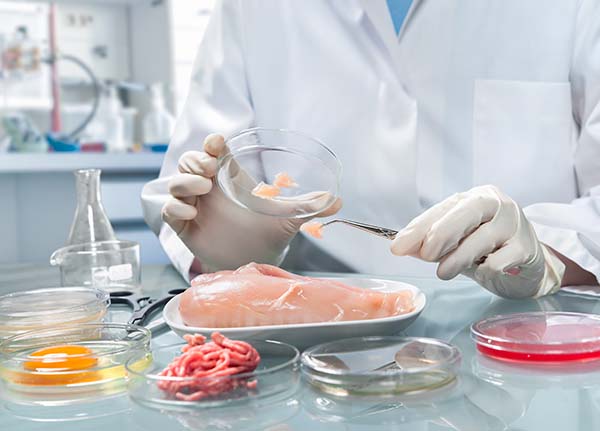