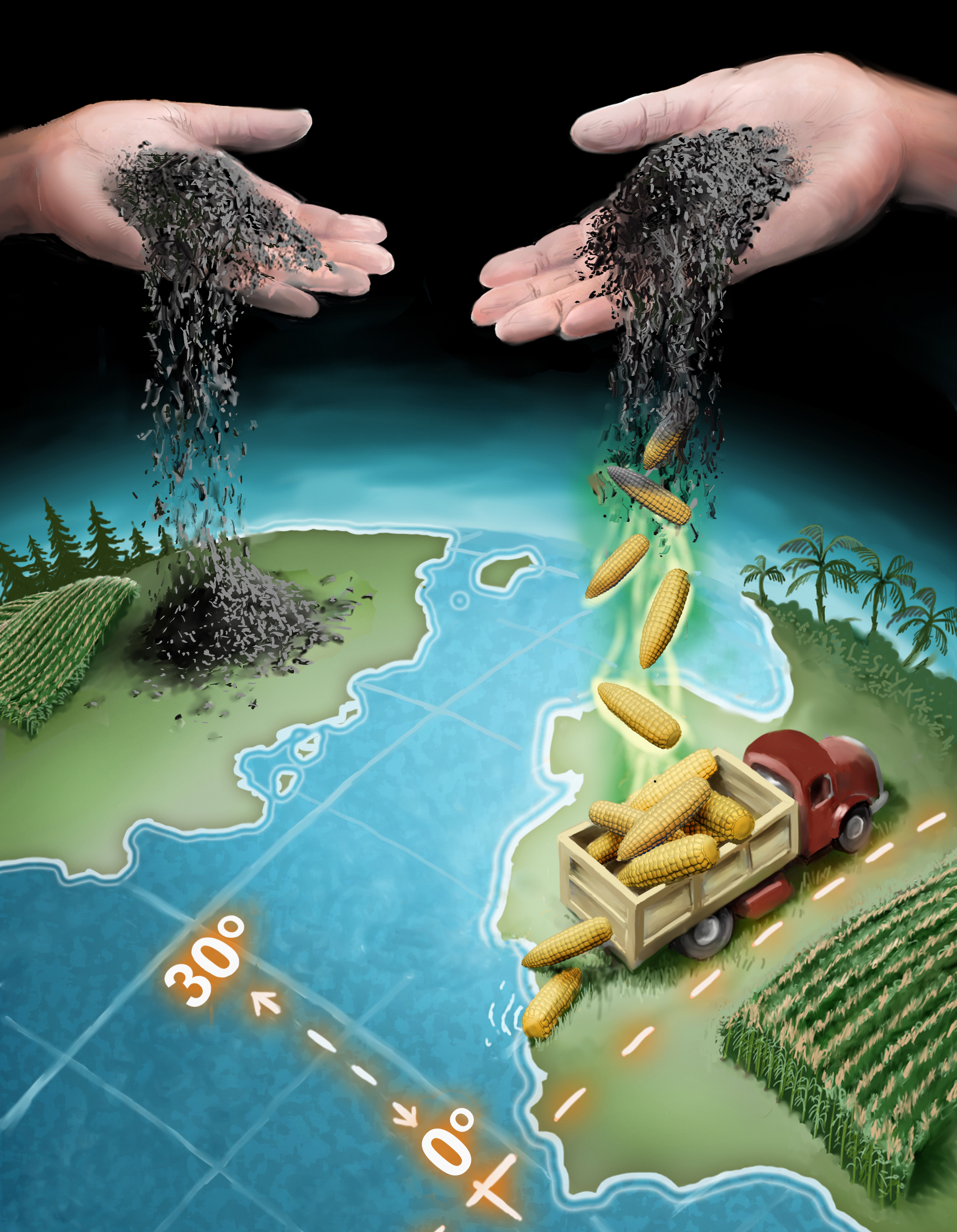 Biochar, a fine-grained carbon residue of charred plant material, has recently been promoted as a universal amendment to soil to improve moisture and nutrient content with the expectation of higher agricultural yields, fostering the rise of a large global biochar industry.  In the original context of “terra preta,” the rich organic soil left over from many seasons of burn-based ancient agriculture in Mesoamerica, the increased fertility of these deposits compared to normally-poor tropical soil is very obvious, but until now, the hope of higher yields from biochar had never been investigated for other growing zones.  In a landmark meta-analysis, Ecoss research revealed that there is NO INCREASED YIELD from biochar addition for anything grown outside of 30 degrees from the equator, although biochar caused greatly increased yields within that tropical zone.  A likely explanation is that biochar works by improving tropical soils so that they approach the fertility of naturally nutrient-rich temperate soils, but temperate soils already perform near maximum fertility, especially with use of modern fertilizers and practices. 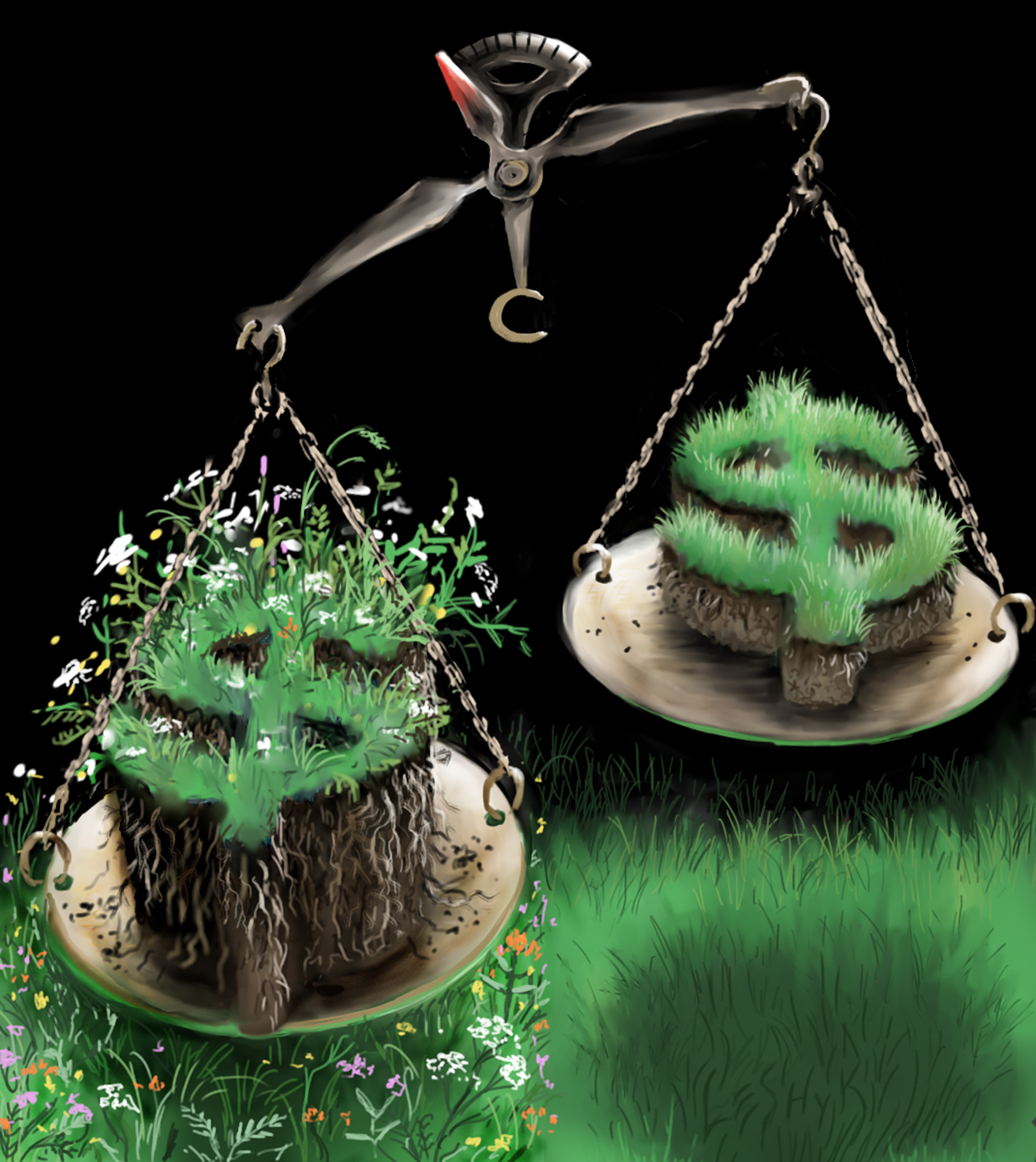